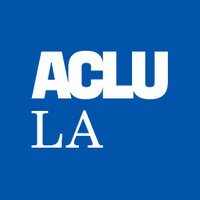 UPDATE: Oaklin Springs Cemetery has removed all race-based restrictions from their burial contracts in response to our demand. Now we're calling on all institutions to join us in confronting and rooting out systemic white supremacy – here and everywhere. 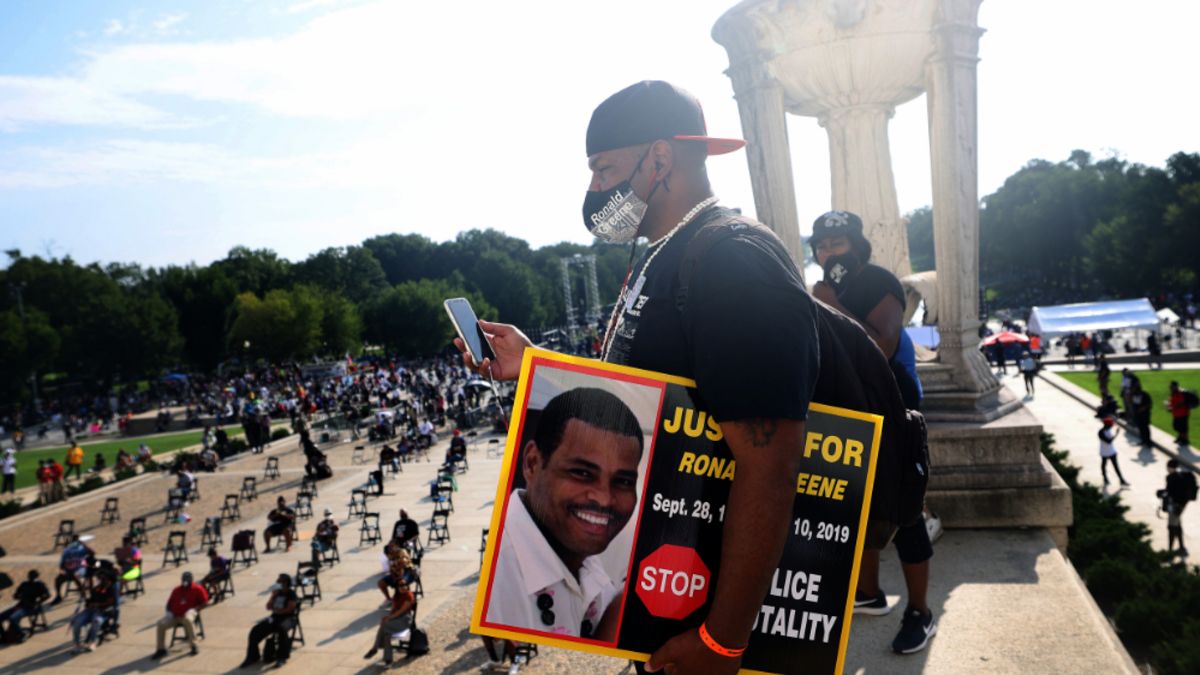 Body camera video confirms the heinous acts of brutality perpetrated by Louisiana State Police in the killing of Ronald Greene.

Suspension without pay is not enough, we need systemic accountability and systemic change. #BlackLivesMatter

Join us TODAY 2/27 at 11AM CT / 12PM ET for the premiere of our Black Future Series on Black political impact with @DasheikaRuffin, @crysxcoop, @alanah_ACLU, and @meritlaw.

Tune in at 11amCT to watch our own @Alanah_ACLU talk representation, reparations, and more on the @ACLU’s Black Future Series premier! 👇🏾

Replying to @PowerCoEJ: Did you know over the past 4 years, voters of color represent 70% of new registered voters? Today is the last day to registe…

Power Coalition for Equity and Justice 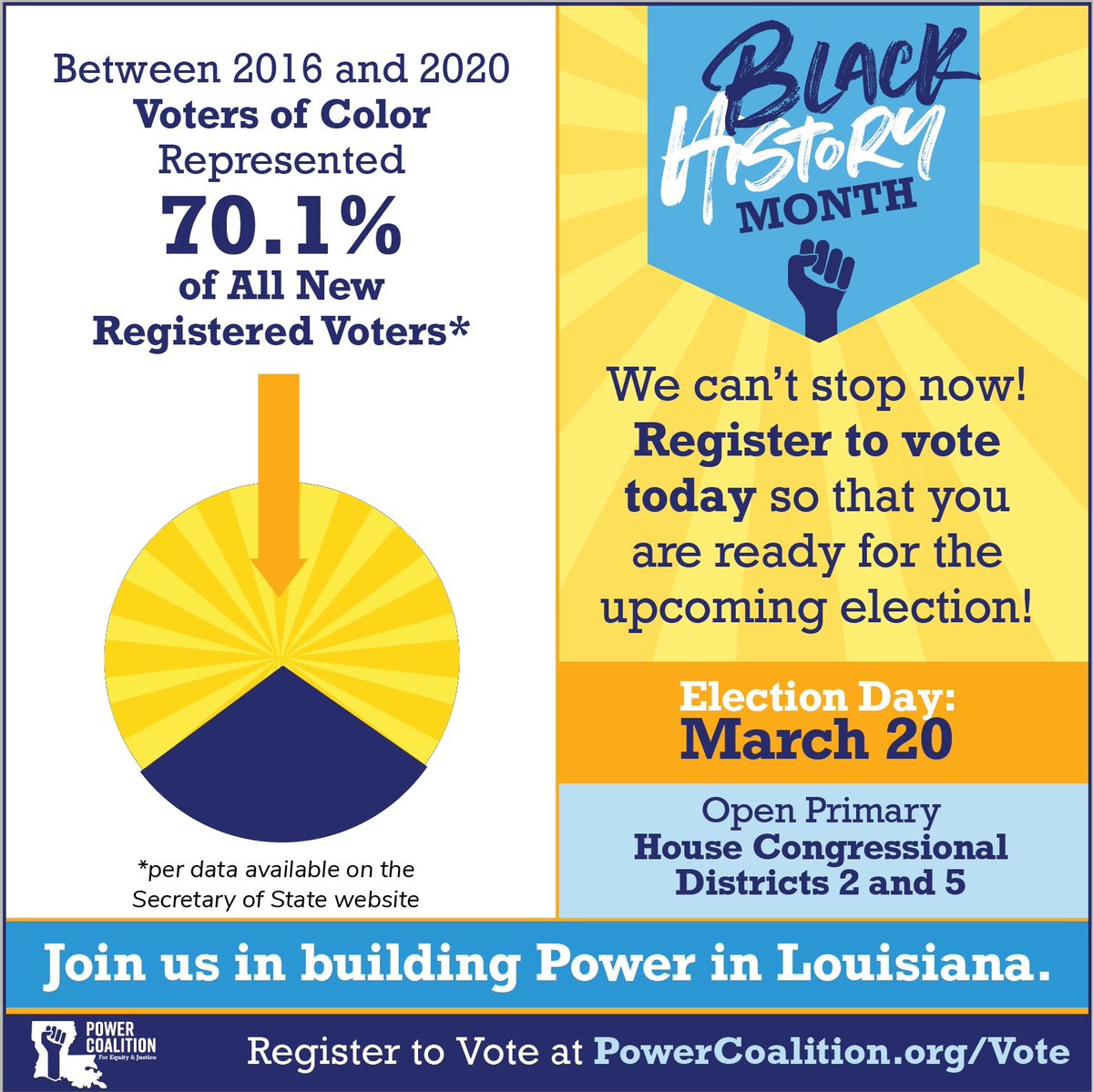 Did you know over the past 4 years, voters of color represent 70% of new registered voters? Today is the last day to register to vote online for the March 20th election! Visit and make sure you are registered today!

Grateful to have the support of our community as we do the work of reforming our criminal legal system. #CJReform #ThePeoplesDA 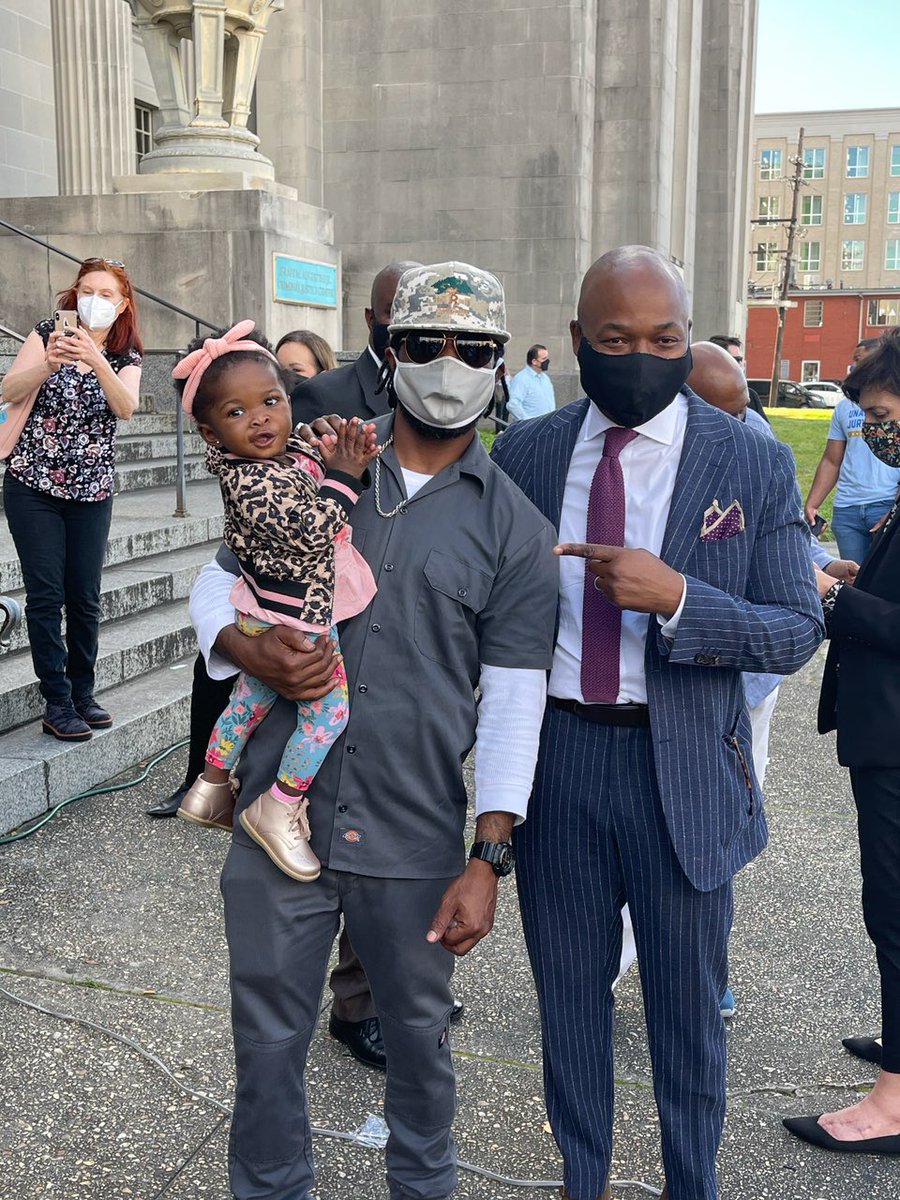 This is what justice looks like. A community coming together to end a shameful relic of Jim Crow, heal the wounds it inflicted, and bring families back together. #cjreform 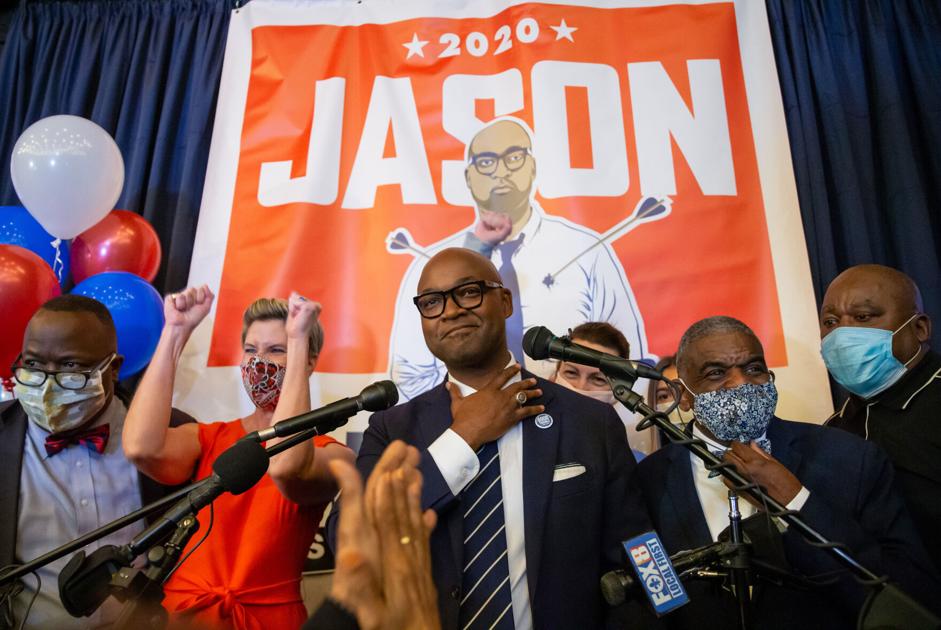 What a difference a DA can make. Today @RunwithJason waived all objections to new trials for 22 incarcerated people convicted by split juries. Let's keep fighting to reunite families and bring down relics of #JimCrow once and for all. 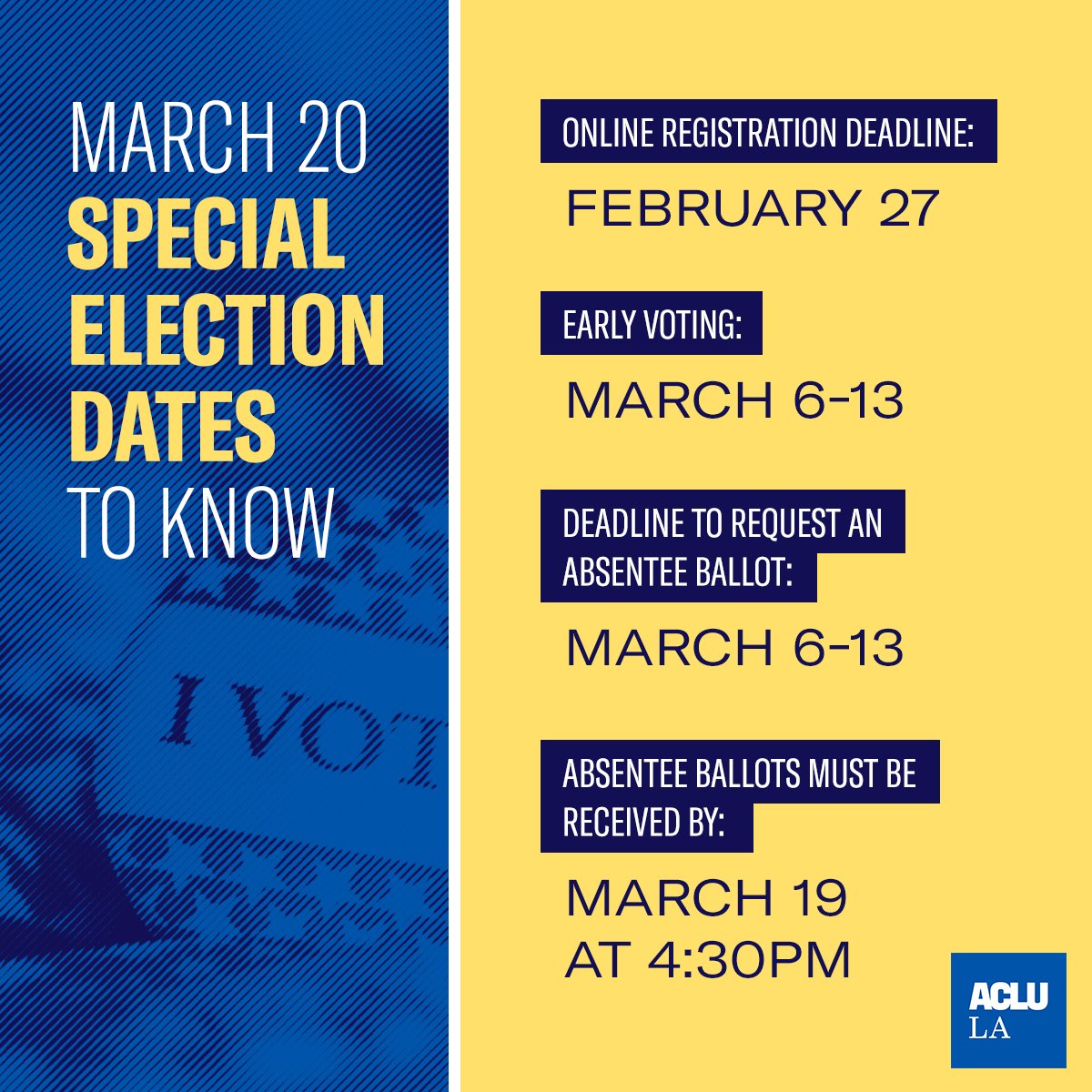 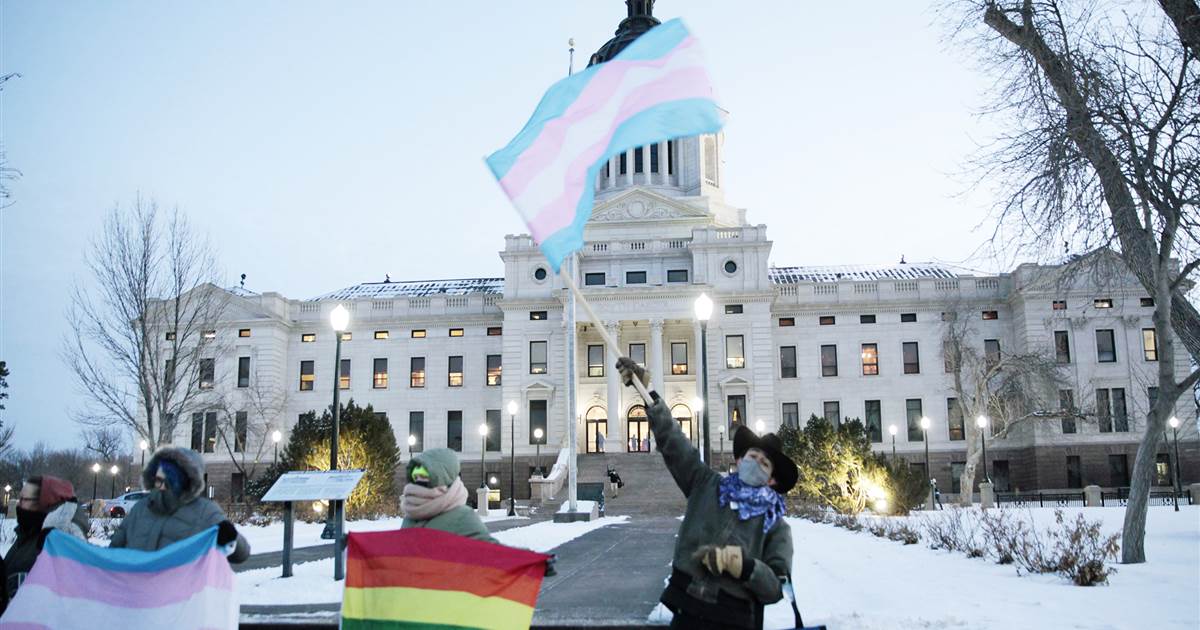 Bills in at least 20 states are targeting the civil rights and human dignity of transgender people in a coordinated assault by anti-trans groups.

We're ready to fight back. #lalege 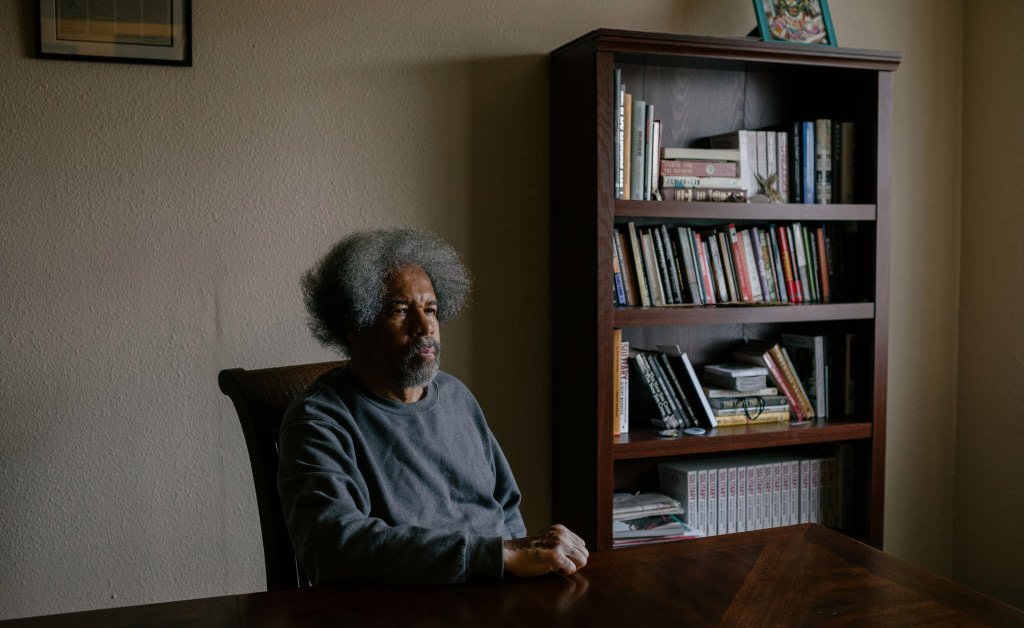 Albert Woodfox spent 44 years in solitary confinement after being wrongfully convicted of murder. Five years after his release, he's continuing to work for justice and change. #StopSolitary

A video is circulating showing a @BRPD officer trying to arrest a teen. The family says, the teen, 13, was allegedly mistaken for someone else when the incident occurred.

They say, tonight he’s home, but they want answers from the department on what’s they’re calling excessive. 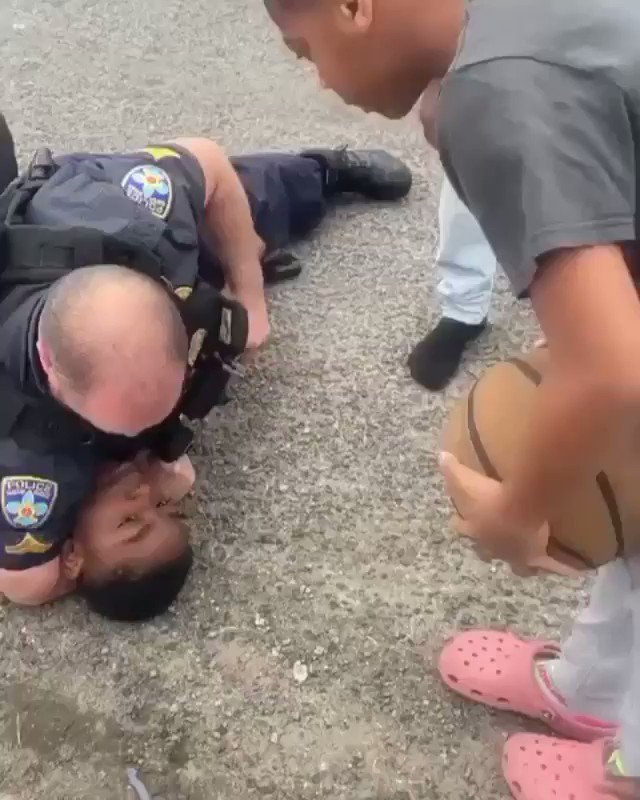 This incident is another reminder of the urgent need not only for reform, but for a fundamental reimagining of the role of policing. Banning chokeholds did not stop this child from being brutalized, and incremental reform will not end the epidemic of police violence in America. 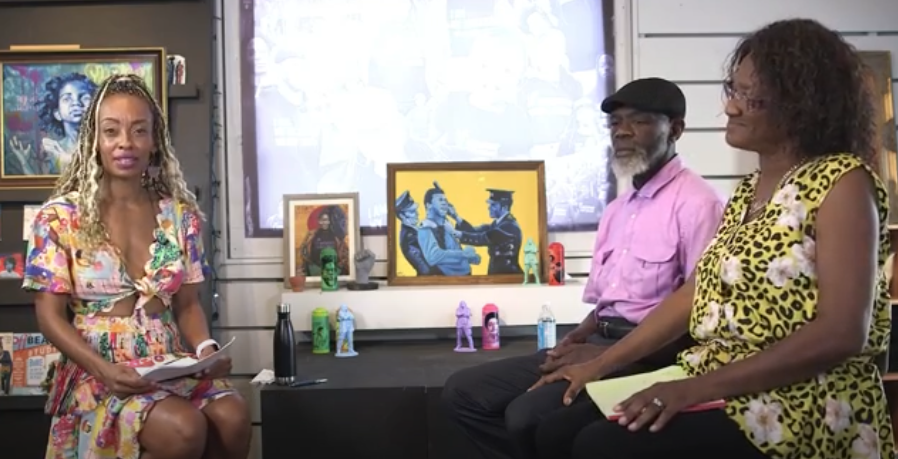 “Because we poured out love, they gave love back to us.”

Watch our own @Alanah_ACLU interview Ronald Ailsworth and Betty Toussaint Ailsworth about what the Black Panther Party can teach us about the fight for racial justice today. #BlackHistoryMonth 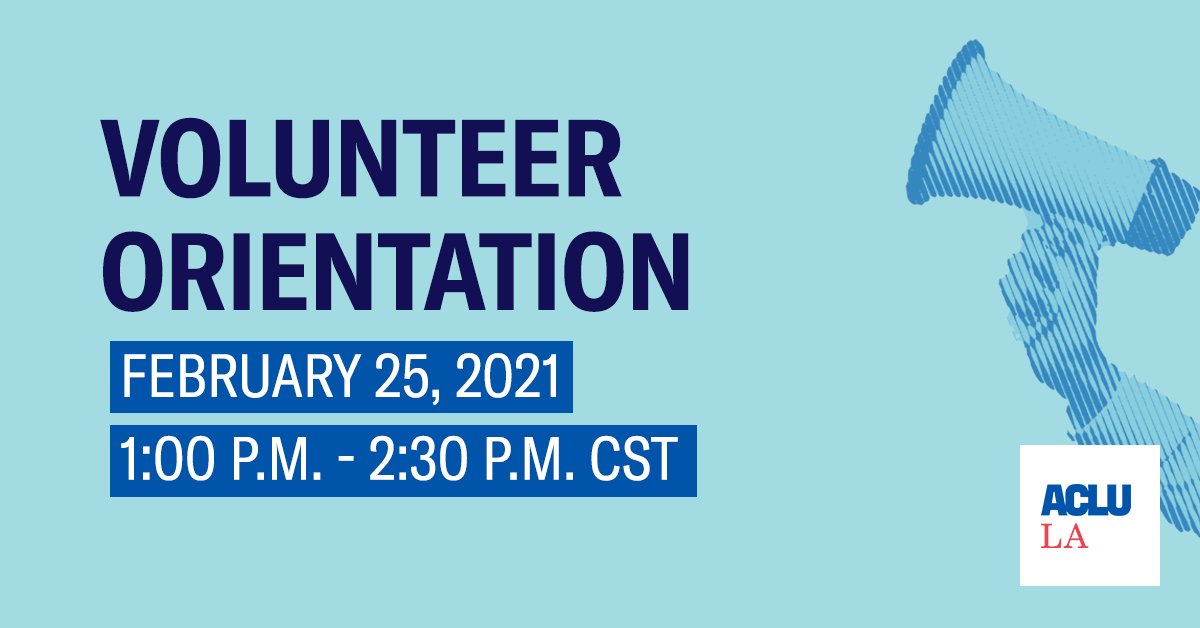 Ready to be on the frontlines of the fight for justice and fairness in Louisiana? Join our volunteer orientation this Thursday 2/25 and learn about how to get involved in our work to defend the civil rights and civil liberties of every Louisianian. RSVP >> 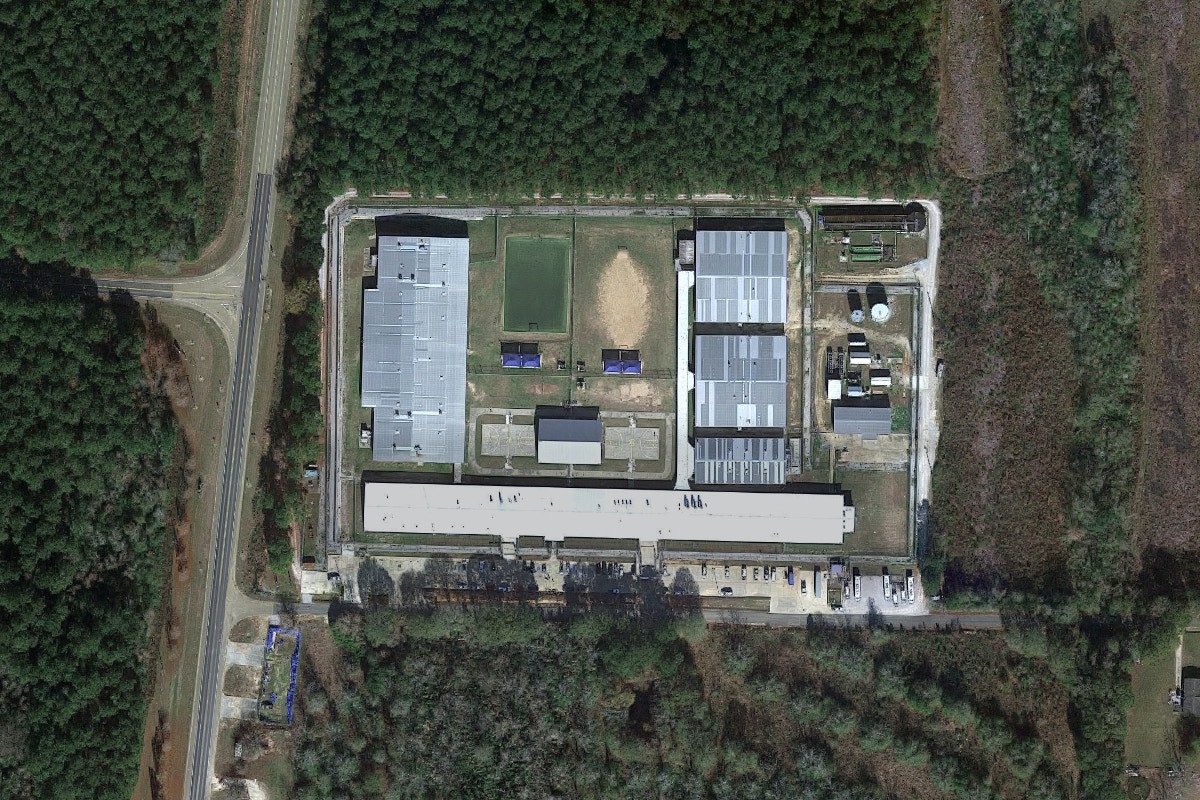 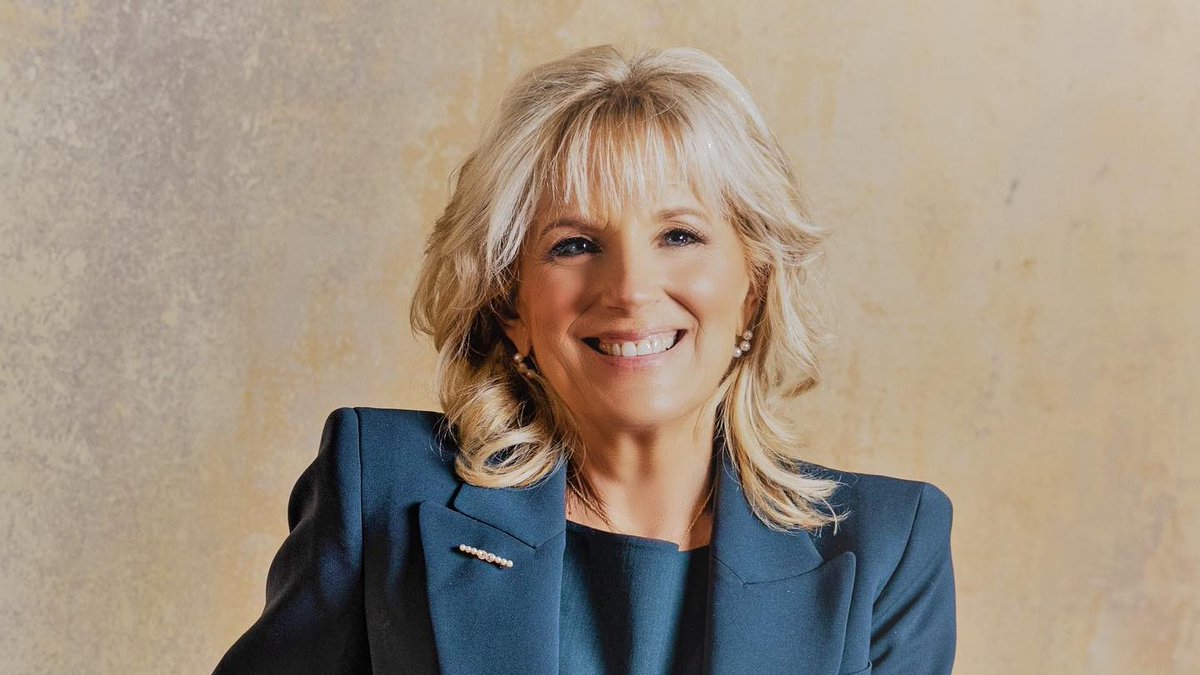 Our own @Alanah_ACLU will join @FLOTUS at the Student Veterans of America’s virtual convention today. Watch live at 10:05am cst! #NatCon2021 👑 🇺🇸 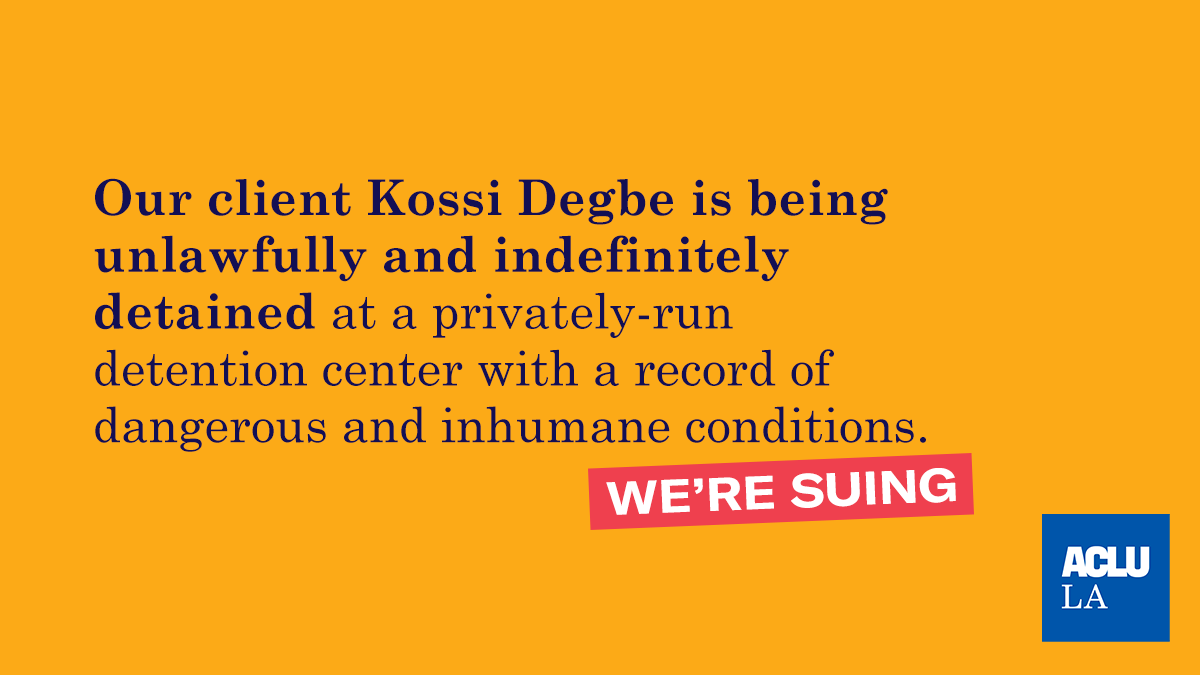 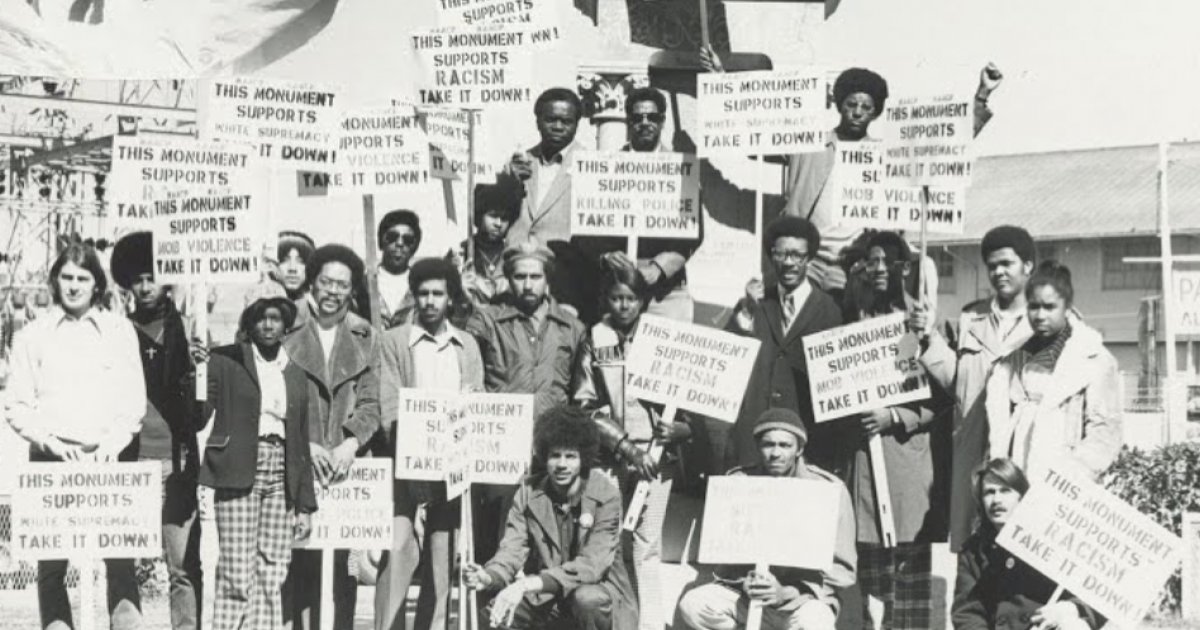 Our story matters. We were proud to collaborate with @AmistadResearch on a digital exhibit celebrating Black Louisianans of every generation who have demanded justice and fought to create a more perfect union for everyone. #BlackHistoryMonth 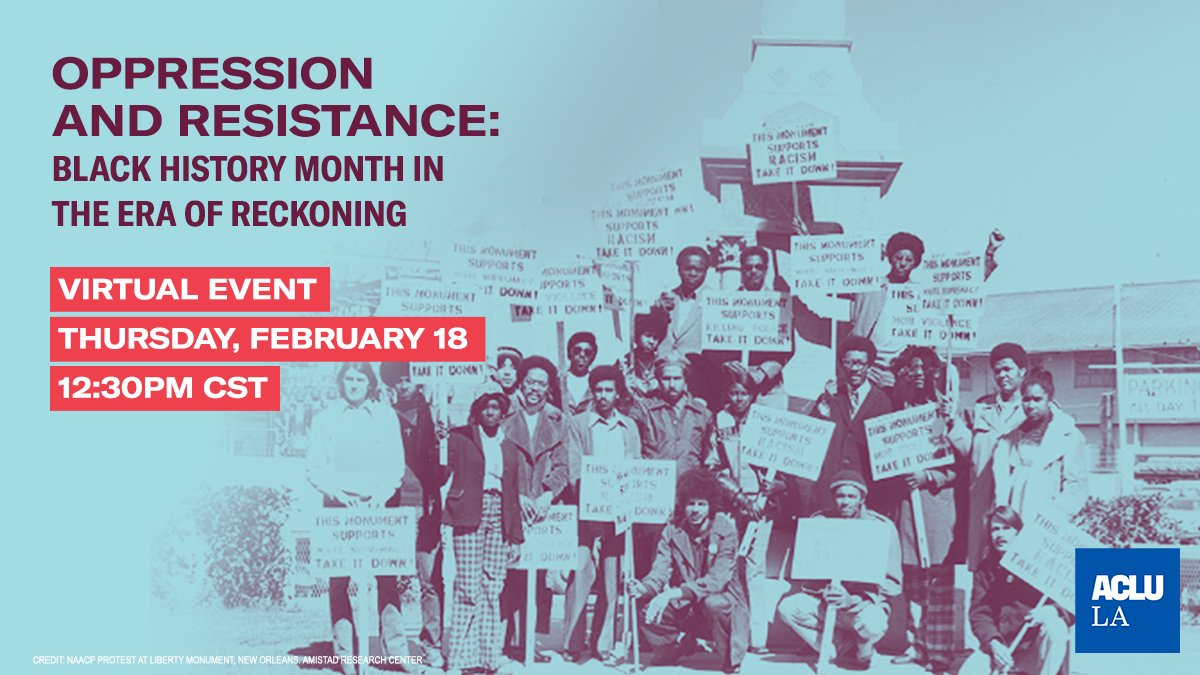 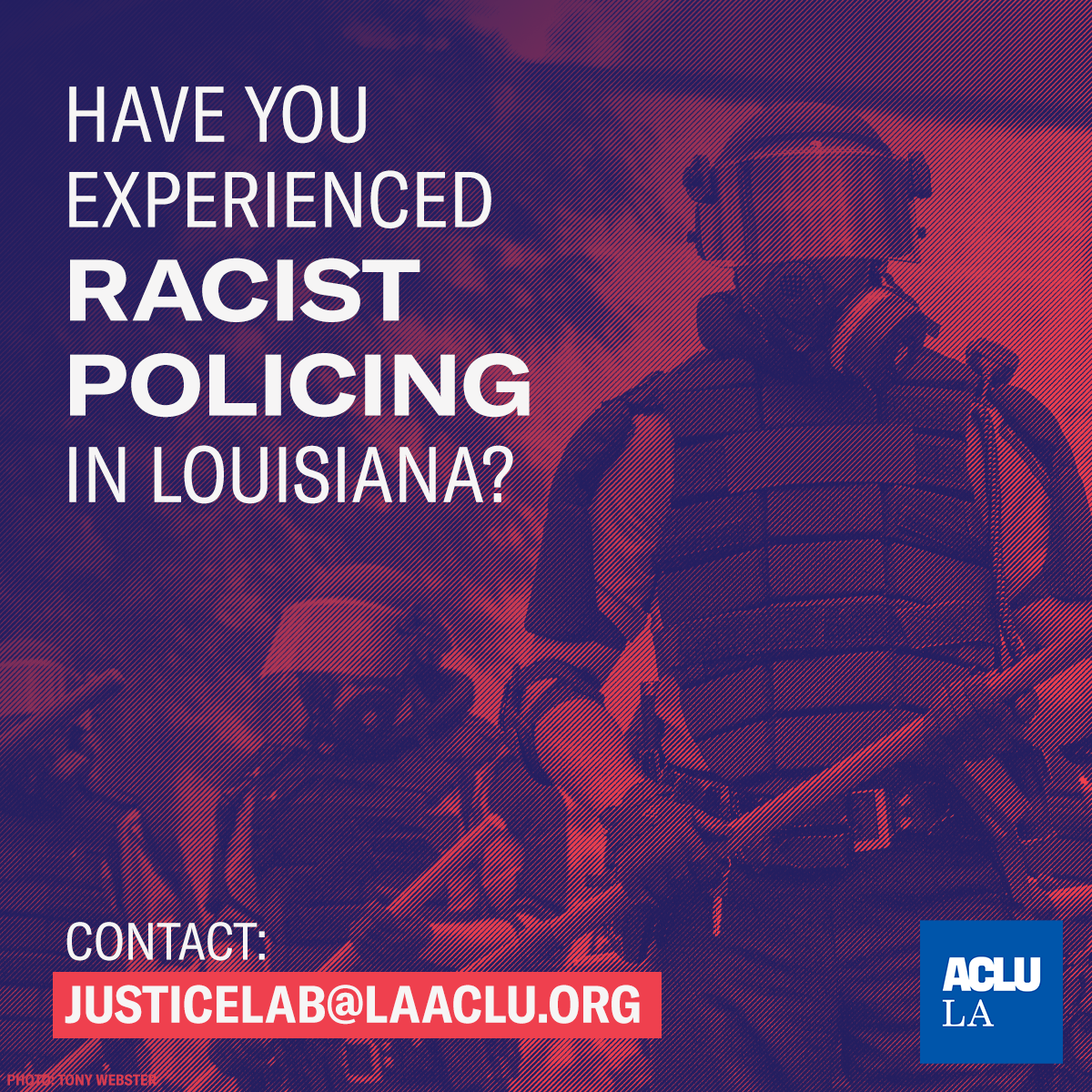 🚨 We're seeking potential plaintiffs to challenge racist, unconstitutional policing practices in Louisiana. If you've had a negative, race-based interaction with the police on or after May 1, 2020, contact Justice Lab at: justicelab@laaclu.org or (504) 522-0628