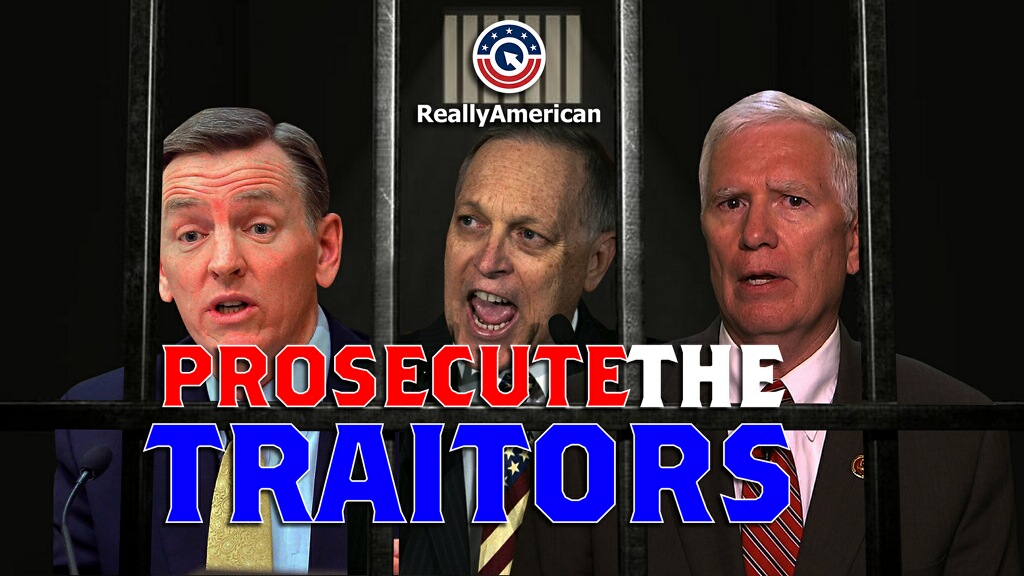 Just like #terroristtrump and his claims that he "aced" his college tests. .@CawthornforNC is another fake, another one in a long list of @GOP corrupt people filling its ranks. Pathetic.

"Representative Madison Cawthorn has misled the public about training for the Paralympics, just as he misrepresented his education and business history."

The Ignominious Deceits of Congressman Cawthorn via @thenation 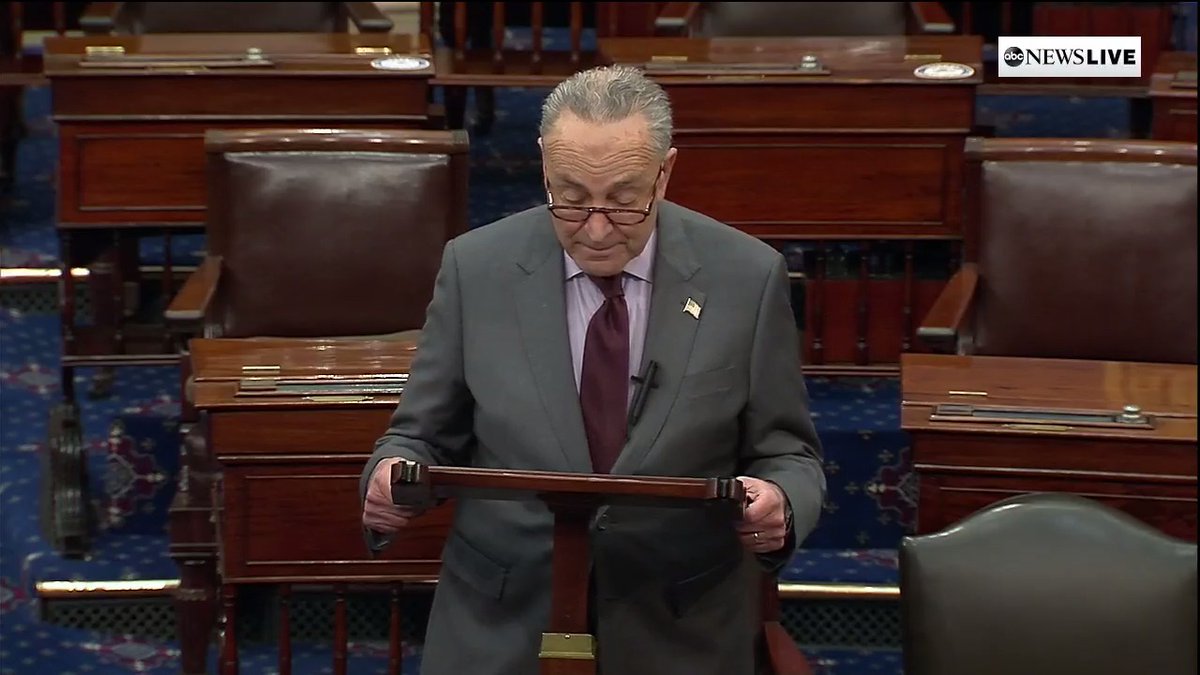 "Make no mistake: a trial will be held in the United States Senate, and there will be a vote on whether to convict."