Leader of the Islamic Revolution @khamenei_ir has praised the scientific and technical achievements of Martyr #MohsenFakhrizadeh, saying that the position of the top nuclear scientist is "not comparable to any of the worldly positions”. 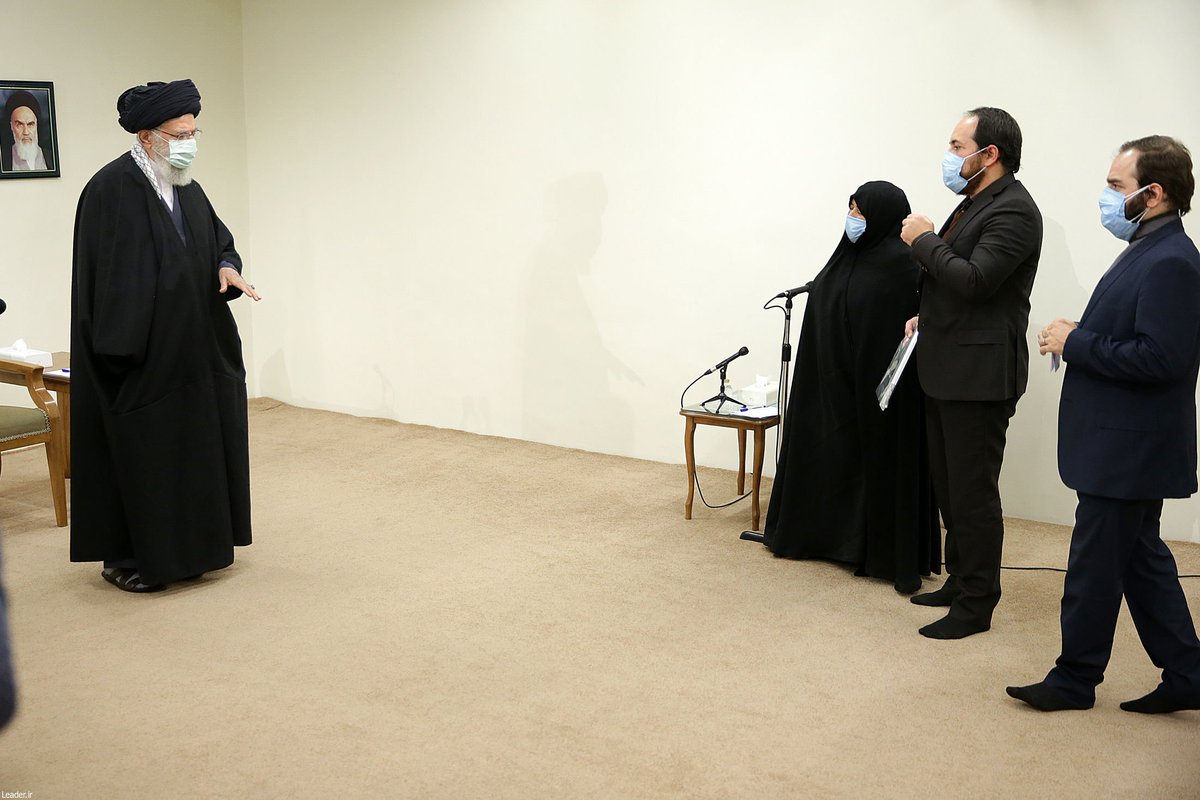 🔴🇮🇷 #IRAN: Imam Sayyid Ali Khamenei received the family of the great Iranian nuclear scientist, the martyr #MohsenFakhrizadeh, and stressed the greatness of the martyr’s personality, his achievements and his sincerity in his work.

Military sources of #TelAviv reveal that the #Israeliarmy sent its #submarines, #warships, and #army, raising alert level over possible Iranian move to avenge the assassinations of #MajorGeneralQassemSoleimani and nuclear scientist #MohsenFakhrizadeh.
#IsraeliStateTerrorOnGaza 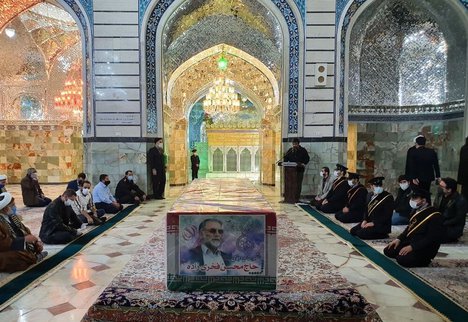 “The assassination of #MohsenFakhrizadeh, #Iran’s top nuclear scientist, in November was probably intended to be such a provocation. If so, it has failed so far, as did the assassination exactly a year ago of General #Soleimani,” @DanielEllsberg wrote 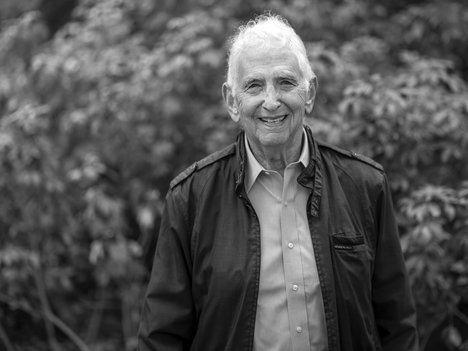 @Masood__Khan You are saddened by the crash of Indonesian plane, but didn’t tweet when #QassemSoleimani , #MohsenFakhrizadeh were martyred. 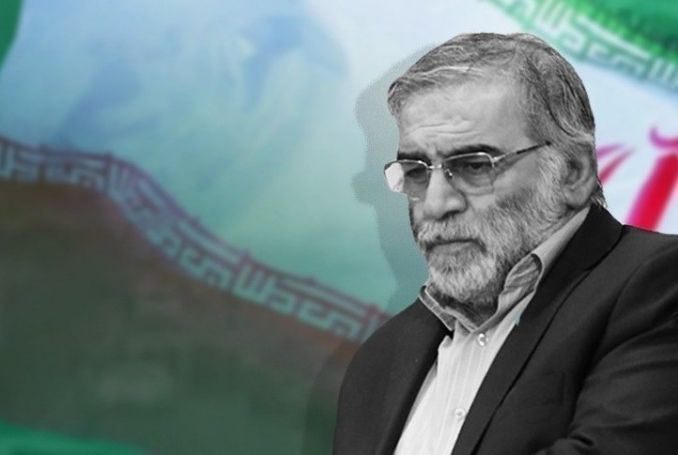 TO THOSE WHO STILL CLAIM TEHRAN'S NUCLEAR PROJECT IS SOLELY CIVILIAN
Fereidun Abbasi, former head of Iran Atomic Project &
current member of Islamic Majlis: I recruited martyr #MohsenFakhrizadeh 33 years ago. Since then until death he worked on defense part of nuclear program. 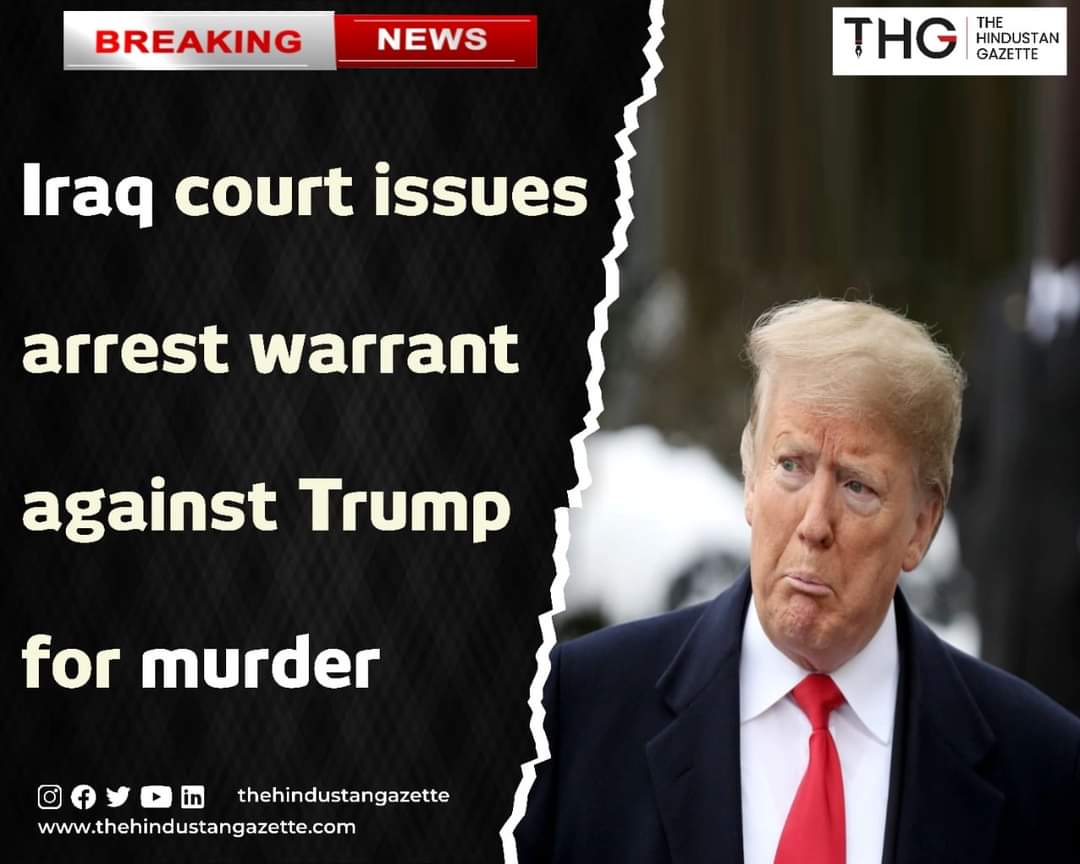 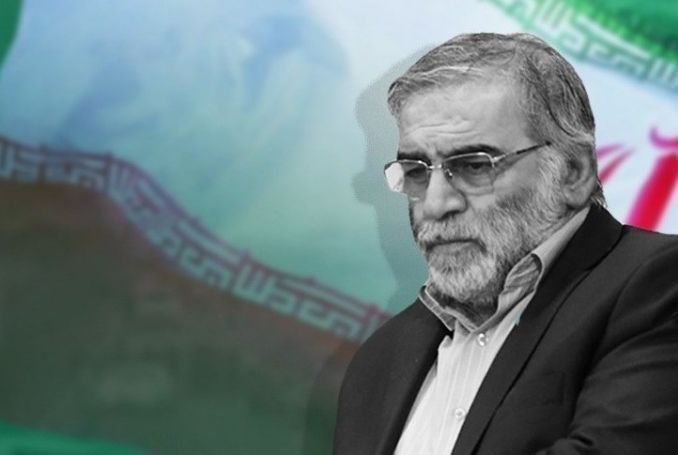 Defense Minister Amir Hatami said #MohsenFakhrizadeh was active in the field of nuclear defense, adding that the #US and the #ZionistRegime possess hundreds of nuclear bombs and are considered a threat to the security of the people across the world

Whoever it was must be punished #MohsenFakhrizadeh 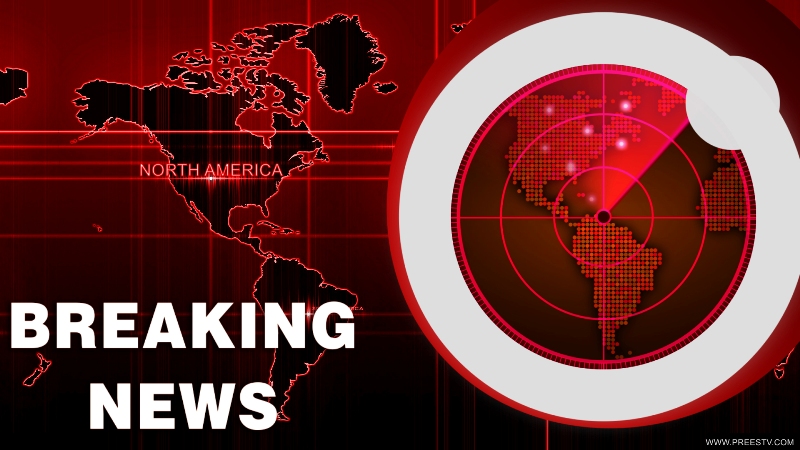 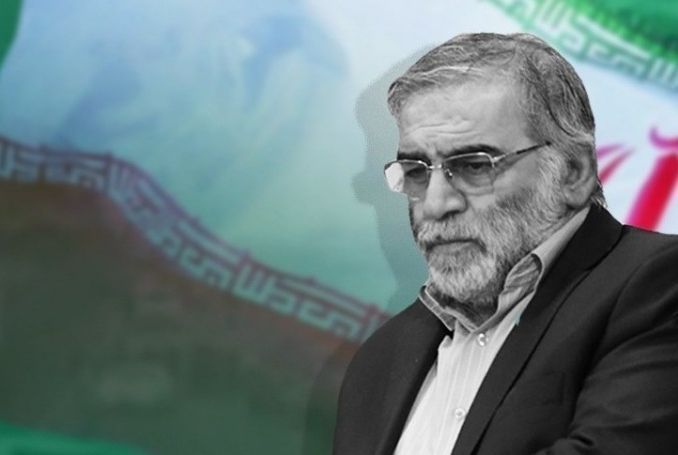 The start of 20% enrichment activities on the anniversary of Gen #QassemSoleimani & the 40th day of the martyrdom of Martyr #MohsenFakhrizadeh prove enemies that they cannot stop the scientific movement of Iran by physically eliminating it, said @araghchi 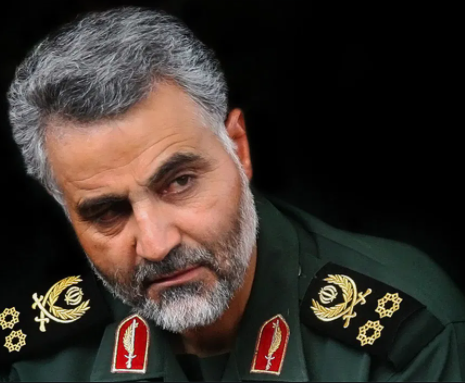 Worried about a possible retaliatory act by #Iran, the #UAE is said to have made secret contacts with Tehran, emphasizing that it had no role in recent security incidents in Iran, especially the assassination of #MohsenFakhrizadeh

🇮🇷 “The martyrs in the fight against imperialism belong to all of us. Therefore, #QassemSoleimani and #MohsenFakhrizadeh are martyrs for all #Muslims and the whole of humanity,” said @Dogu_Perincek, Turkey’s Vatan Party chairman
#iran #mostshared 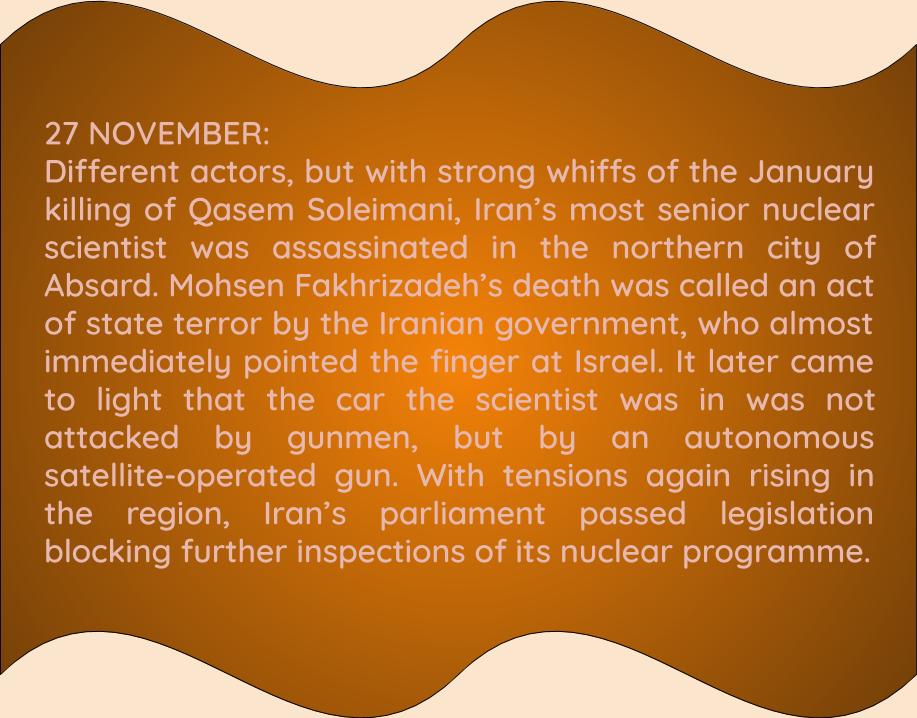 “The martyrs in the fight against imperialism belong to all of us. Therefore, #QassemSoleimani and #MohsenFakhrizadeh are martyrs for all #Muslims and the whole of humanity,” said @Dogu_Perincek, Turkey’s Vatan Party chairman 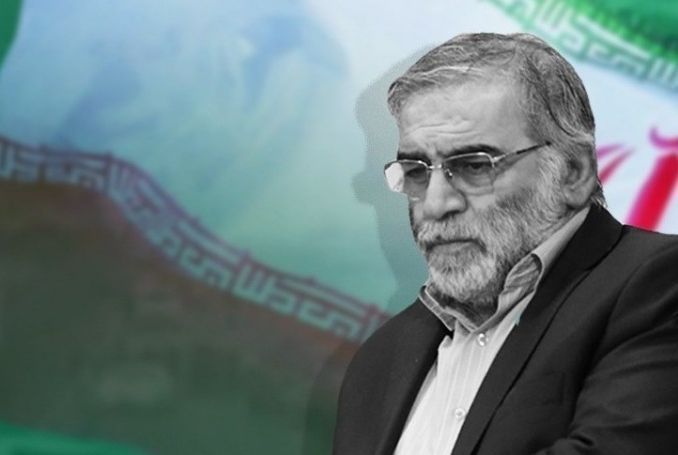