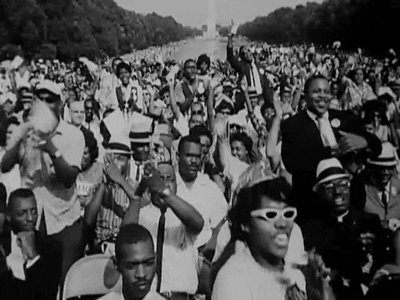 #MLK was too human for humanity 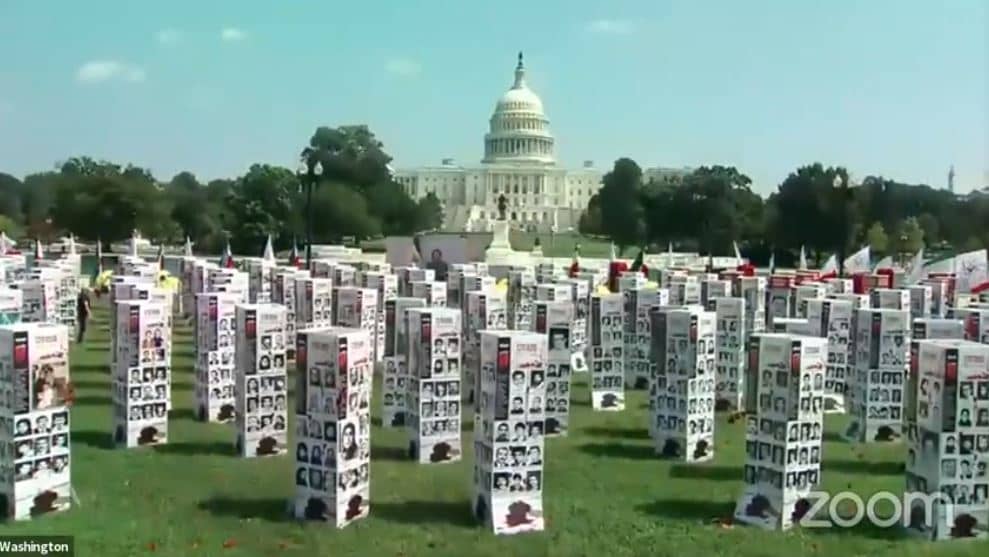 @SenSchumer #ugandaisbleeding we can't practice democracy people are being killed innocent people have been jailed for opposing the regime #humanrights, #unitednations, #Europianunion, please come and save our motherland from these juntas 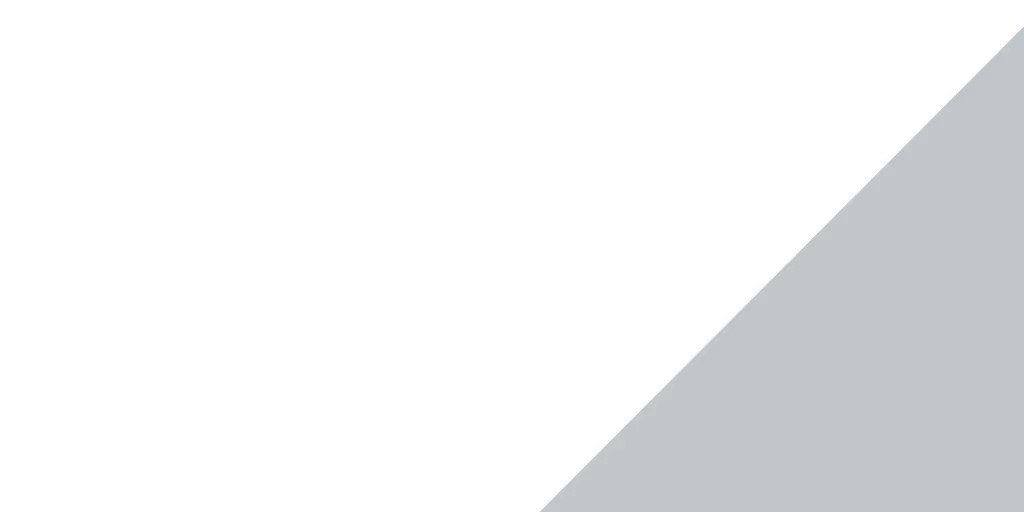 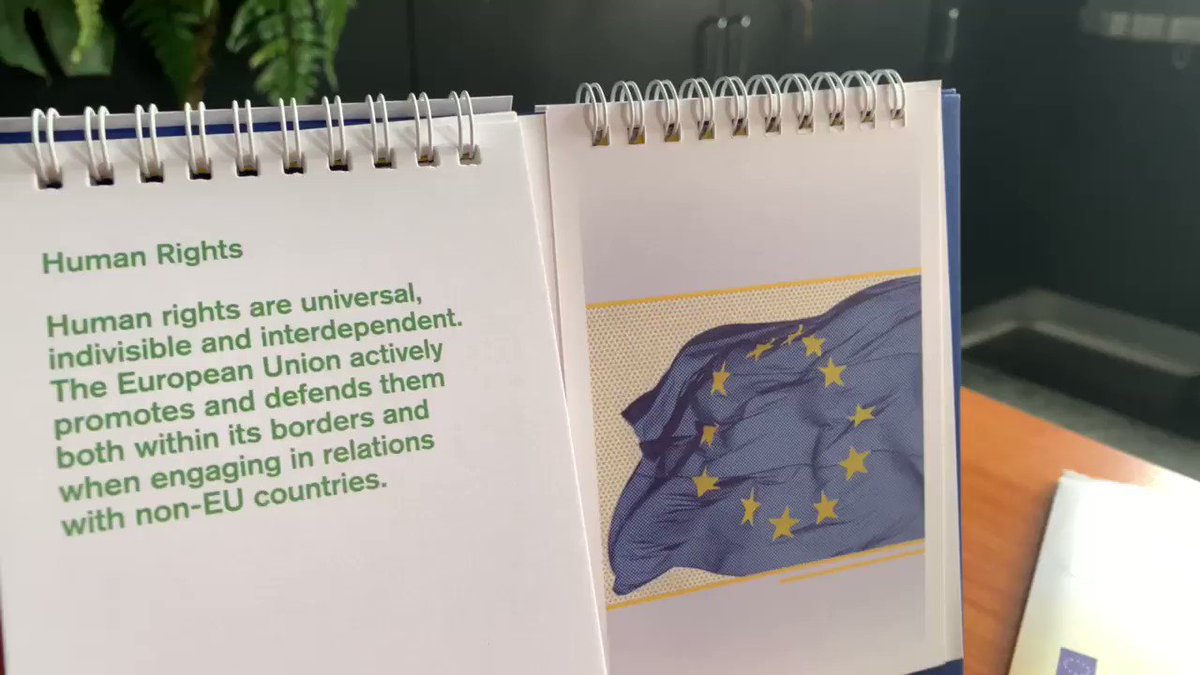 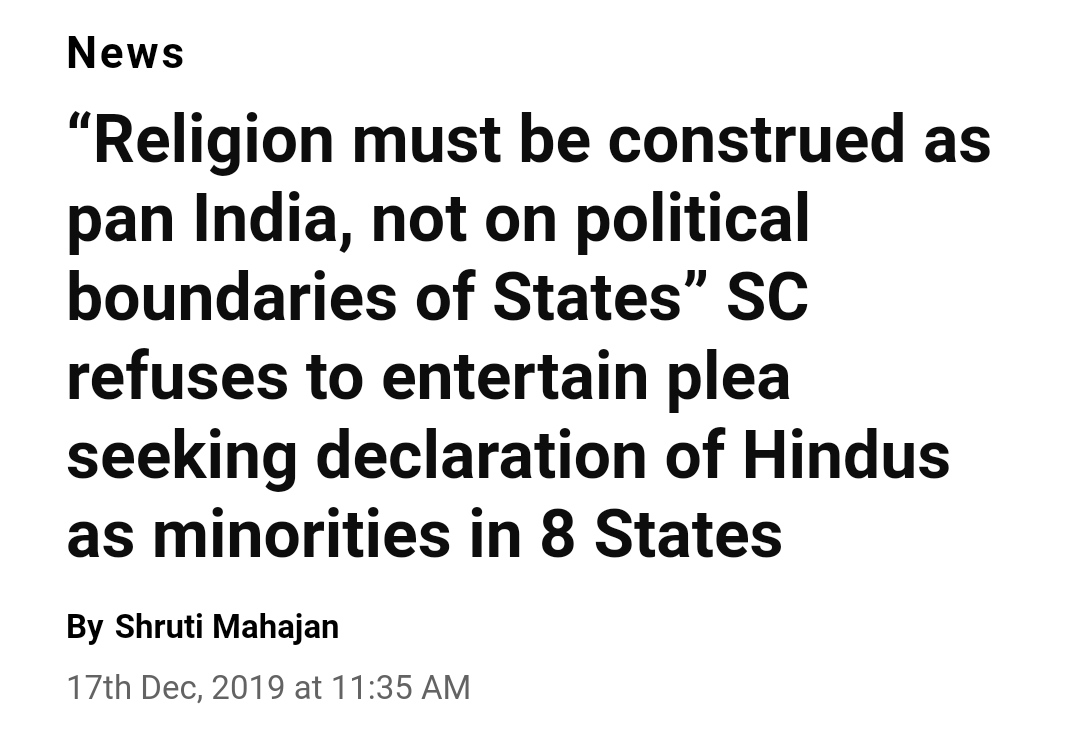 Has #Vietnam breached the spirit of trade agreements with Western countries with stepping up ‘chilling’ crackdown on dissent ahead of Communist Party congress?

@_twistedtimes_ I have my story re: #Reagan -he made a deal with #Ceausescu, the Romanian dictator, to look the other way re: #HumanRights abuses in exchange for #SovietMilitarySecrets.
Life in Romania became hell: from #persecutions for #yoga, #karate, #TranscendentalMeditation to #starvation. 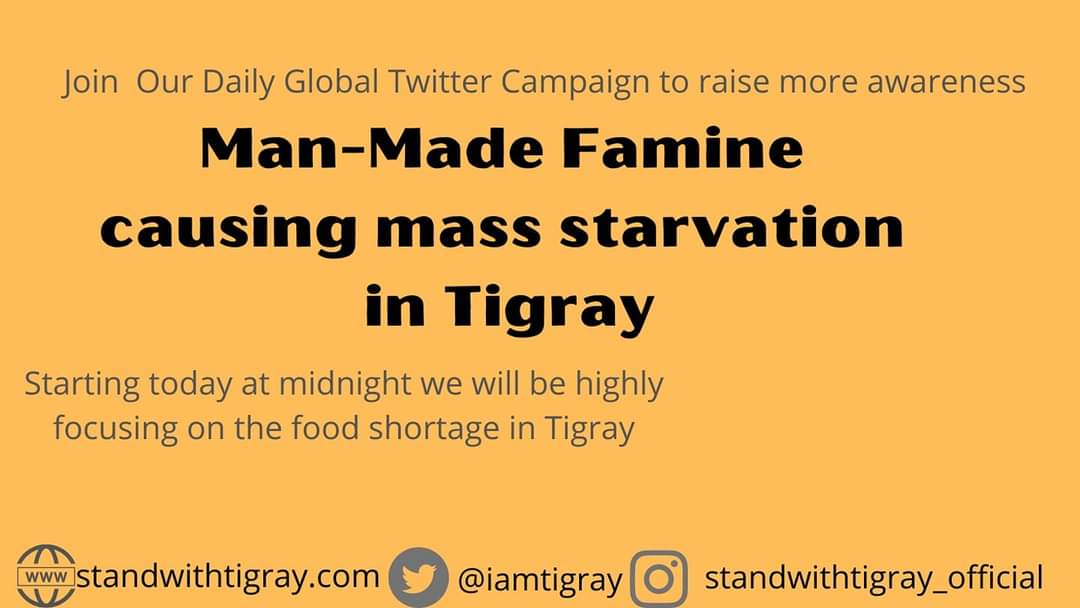 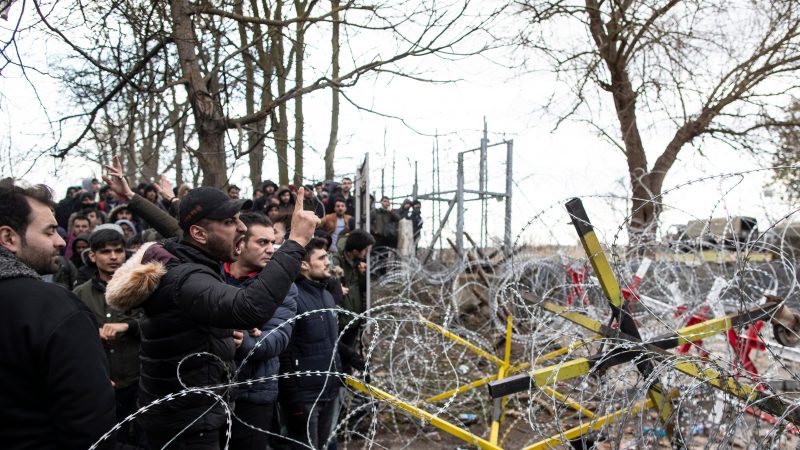 The Channel Invasion of the #UK has been going at a pace during the #Pandemic, not reported on #MSM. They gain #HumanRights, hotel room, tv, phone. Whilst #Indigenous People, many who are War Vets, sleep on the street! We need to Take Back our Nation 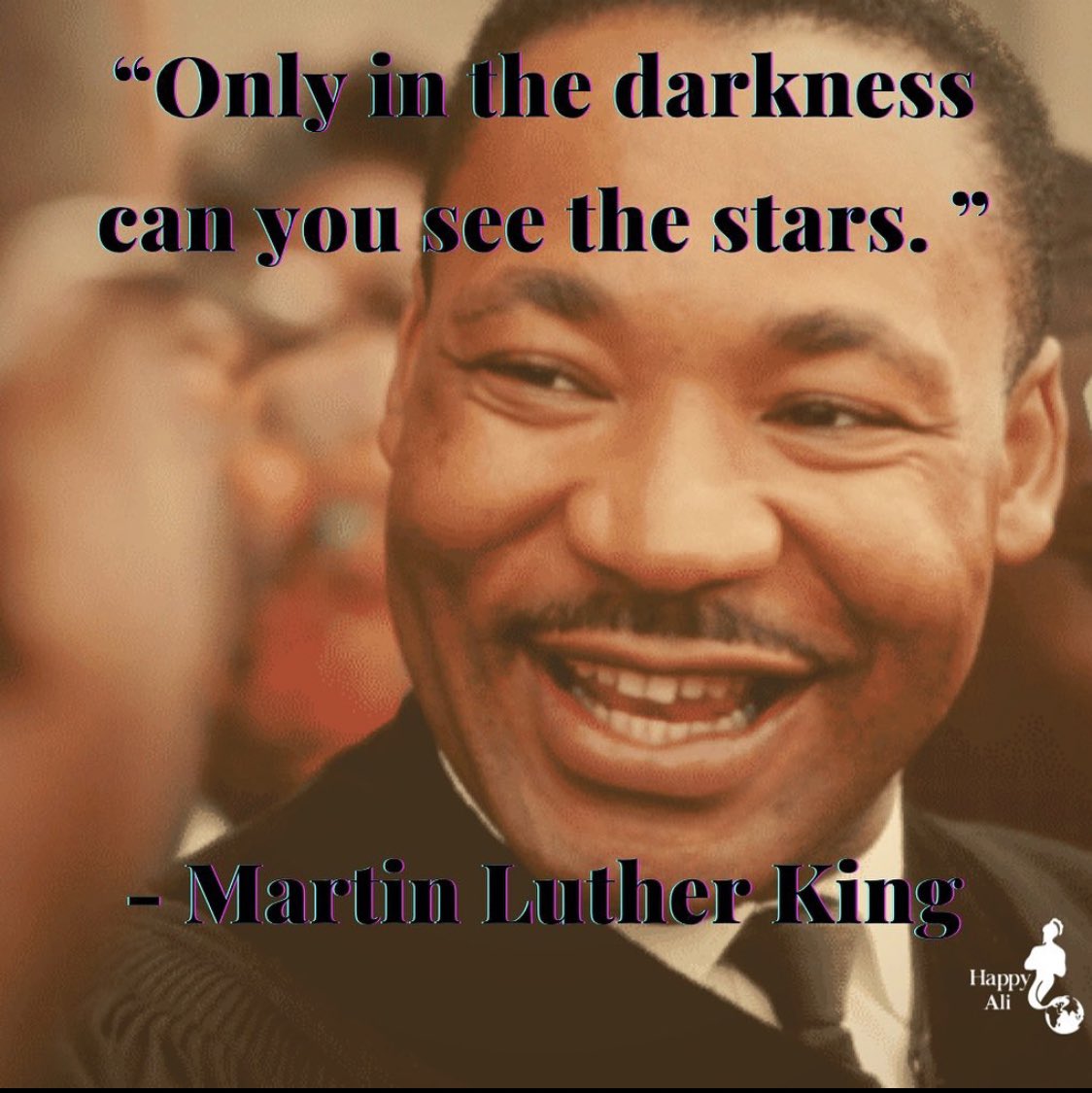 “Only in the darkness can you see the stars.” MLK Jr.

EU member states have been sending representatives to observe the court hearings of #HongKong’s democrats since last year – a practice formerly reserved for the political trials of #HumanRights activists in mainland #China. 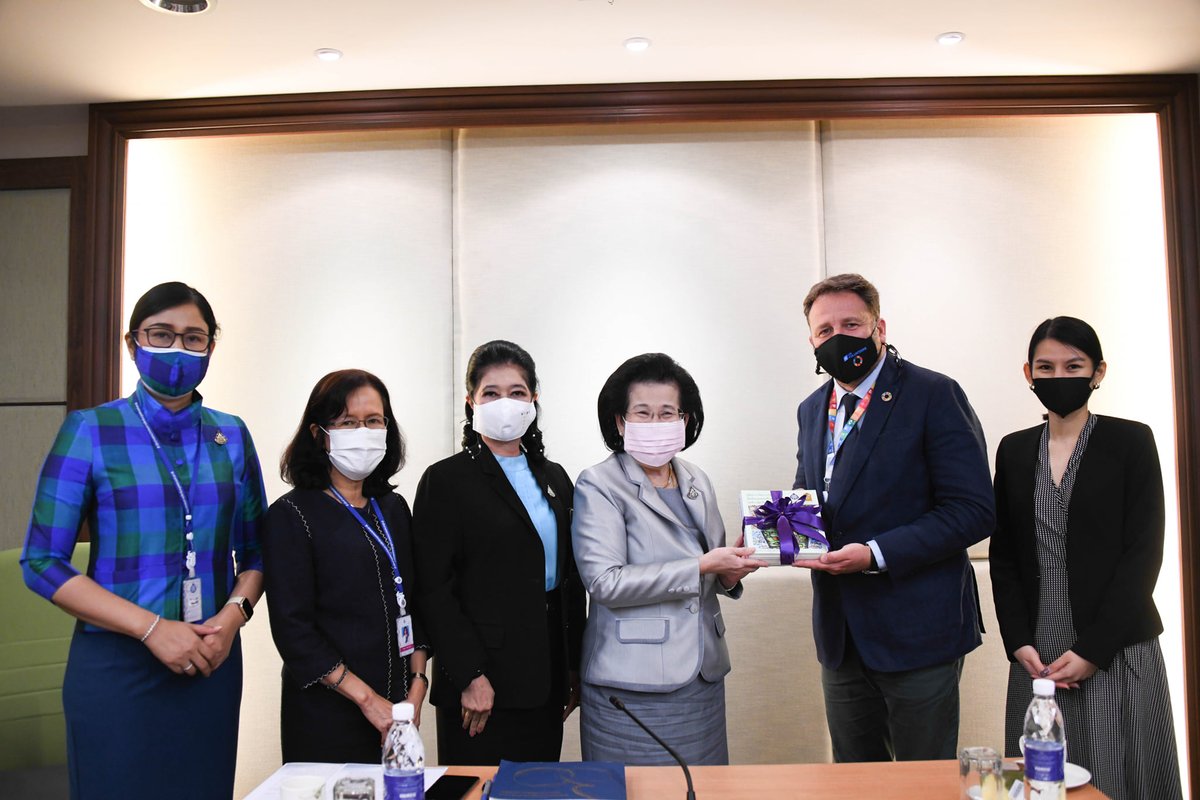 .@Renaudmeyer @UNDPThailand Resident Rep met with commissioners & working team on Business and Human Rights of the National Human Rights Commission of Thailand to discuss potential areas of collaboration on #humanrights & advancement of #SDGs in 🇹🇭. 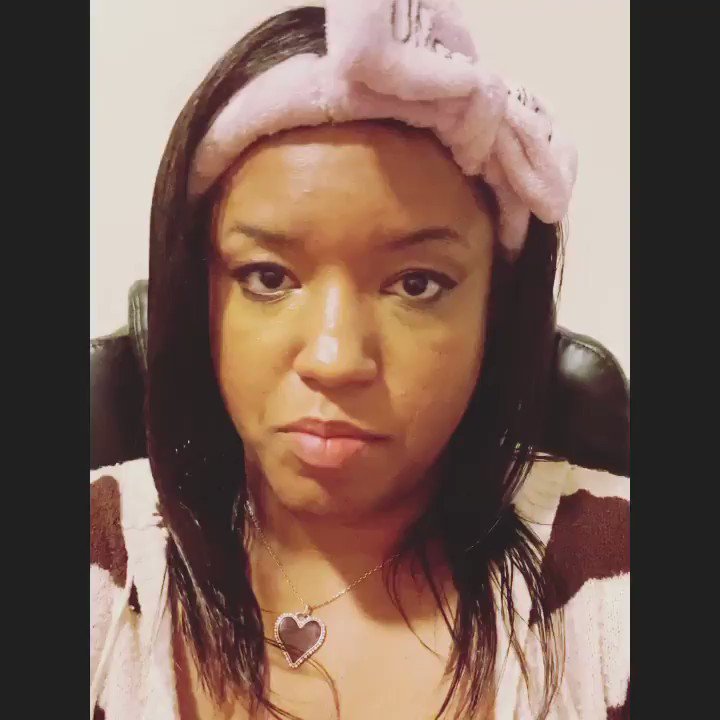 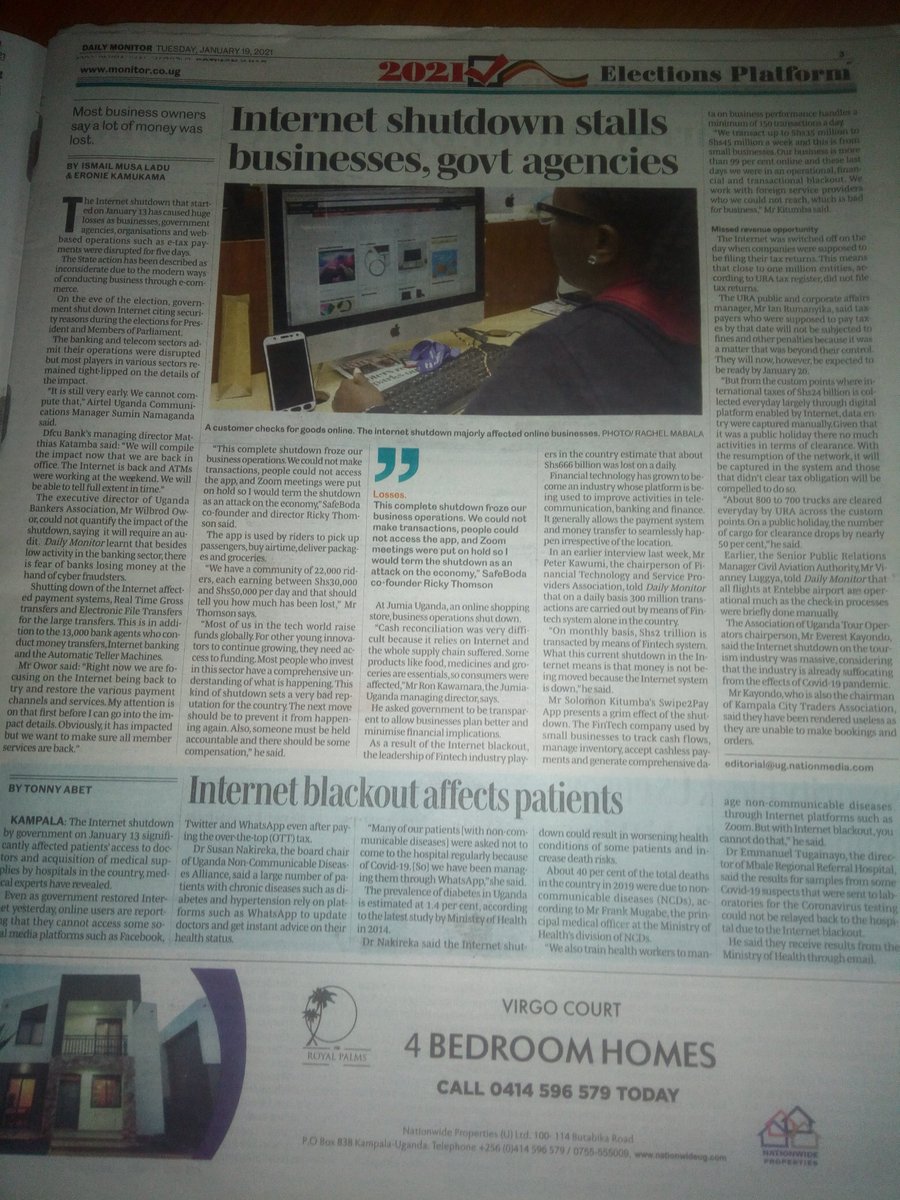 #internetshutdown and its ugly effects #Uganda 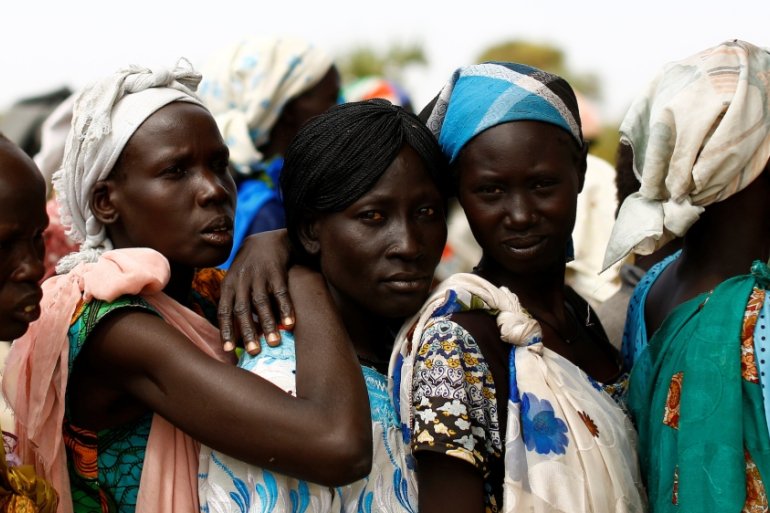 Overcoming poverty is not a gesture of charity. It is an act of justice. It is the protection of a fundamental human right, the right to dignity and a decent life. #HumanRights #equality #MinimumWage

@BBCWorld Every human has a right to BELONG to own State. There are nothing as isolated-human or zero-human State.
The difficulties of people falling within Stateless category must be addressed by native State with global-aid if needed. #StateCraft #Migrants #Refugees #HumanRights @wef @UN

#Nobel felicitates #malala who never cares for atrocities on Hindus in Pakistan.
UnitedNations doles millions for #Rohingyas who indulge in terror.
BUT #HumanRights of #KashmiriHindus ??
Exodus of Kashmiri Pandits: Unending wait for justice via @GetNewsd

@StellaMoris1 @TuckerCarlson The irony is that the same power that imprisons Mr Assange cannot tolerate Trump either.

News has emerged of a self-immolation protest in #Tibet that took place 5 years ago: “Shurmo, a 26-year-old man, torched himself in 2015 in an act of protest against Chinese rule in his homeland”.

The information was withheld by the #CCP for years.